Looking For a Fibroid Specialist? Schedule with Bella and End Your Fibroid Frustration 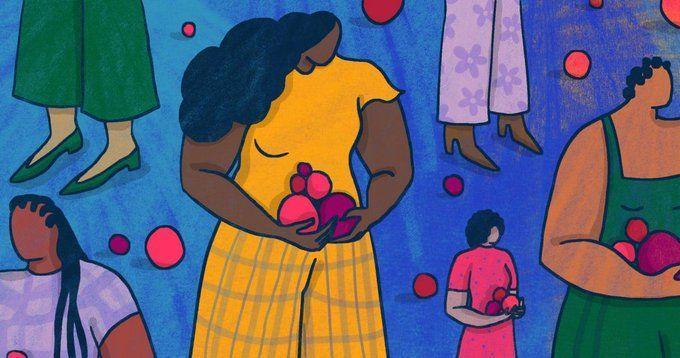 First off, what are fibroids?

Fibroids, also called myomas, are benign growths within your uterus. A fibroid can be as tiny as a pea, as big as a grapefruit, or any size between. Fibroids can also grow in small clusters.

What are the symptoms of fibroids?

In most cases, fibroids don’t cause any symptoms. They may appear and go away without problems or interventions. But, if you’re one of those unlucky fibroid sufferers, you may experience:

Fibroids can also play a role in infertility due their ability to interfere with fertilization or disrupt embryo attachment.

How are fibroids diagnosed?

Your Doctor or Bella Provider may find fibroids during a regular checkup or at the time of evaluation for symptoms. If your provider suspects fibroids after a pelvic exam, and you're suffering from fibroid symptoms, you may need ultrasound and lab testing to confirm the fibroid diagnosis.

How are fibroids treated?

This will depend on what kind of symptoms you have. If you don't have any fibroids symptoms, your practitioner may simply monitor the fibroids during your regular checkups to make sure they don't begin causing you problems. In many cases but not all, symptomless fibroids go away on their own.

Another medication option is gonadotropin-releasing hormone (GnRH) agonists, drugs that prevent menstruation and often shrink fibroids. But, GnRH agonists are a temporary solution because you can take them only six months at a time and symptoms may return afterward.

If medication doesn't help, or if fibroids distort your uterus or cause problems like infertility, you may need a minimally invasive surgical procedure like a myomectomy.

The OB/GYNs at Bella Women's Care use the state-of-the-art da Vinci® Surgical System for robotically assisted fibroid removal that leaves your uterus fully intact. Your OB/GYN only makes a couple of tiny incisions during a da Vinci myomectomy, and this allows a much faster and more comfortable recovery than traditional surgery.

For fast fibroid help, schedule your appointment at Bella Women’s Care by phone or by using the online booking tool today.

Have questions? Never hesitate to reach out to us to speak with a friendly member of our staff. 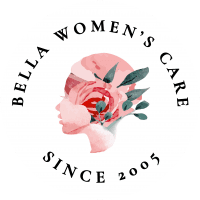 All month long we are bringing awareness to gynecological cancer and encouraging women to be more aware of cancer and emphasize why regular check ups are SO key... Questions You Should Be Asking Your Sexual Partners

Being honest with your sexual partner(s) is key, and vice versa. You should feel 100% safe, comfortable and confident before an experience with someone new. Here are some of the questions you should always be asking. Don't feel awkward, feel empowered! The society for Maternal-Fetal Medicine and other pregnancy experts recommend a COVID-19 vaccination for pregnant and lactating mothers. Here are some of your biggest questions, answered! 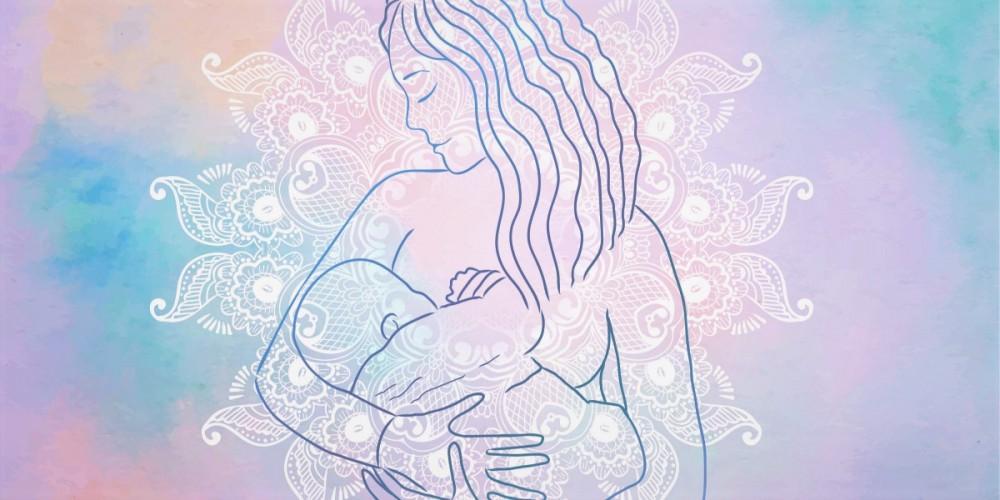 Self Care for the Breast Feeding Mom

In Honor of World Breast Feeding Week, an annual campaign to raise awareness for breastfeeding around the world, let’s open up a conversation on breast feeding and how moms can take care of themselves while nursing. I'm Pregnant and Don't Have Insurance - Now What?

Money should be your last worry when navigating a new pregnancy. Not only do we have some of the most reasonable prenatal packages in the valley, but we also offer assistance to help you apply for AHCCCS coverage, set up sensible payment plans, and more! 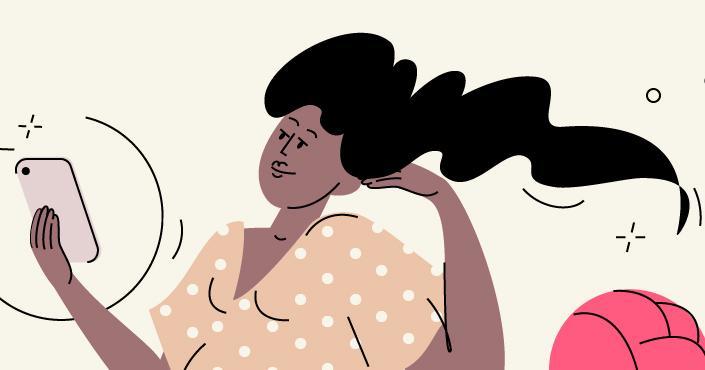 You may have heard that you’re “glowing.” With a different balance of hormones and other physical changes to your skin and hair happening, there’s actually a scientific basis to pregnancy glow.